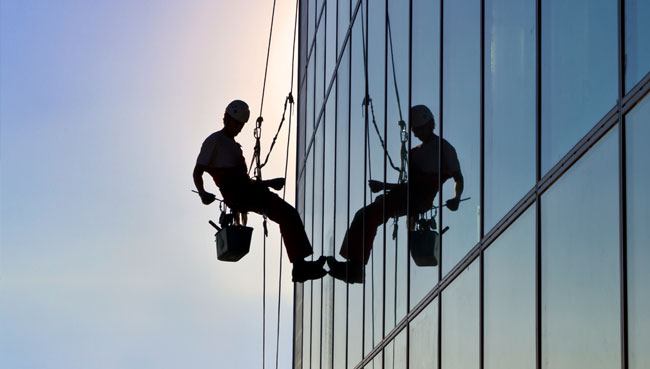 Our distinctive window cleaning service covers client all over London and its suburb. Our team of experts will deliver to the highest possible standard, leaving your windows in immaculate condition.We use the very latest cleaning equipment, our window cleaners are insured and trained in the most efficient and effective practices, adhering to all relevant safety legislation and guidelines. So if you’re looking for a high quality window cleaning service you can rely on My Treasure, simply book now for an assessment or to get a quote.

A LITTLE CHRONICLE ON WINDOW CLEANING

Window cleaning might sound like a straightforward job with limited risks and not a lot of excitement – except for the occasional tipped-over bucket of water – but actually window cleaning is a heritage job, with a long history and lots of interesting facts. Sometimes window cleaners have to get a bit adventurous in order to access precarious windows and provide the best results!

The BurjKhalifa is currently the world’s tallest man-made building, and with almost 1,300,000 square feet of glass, the window cleaners tasked with this job have to use £5 million worth of high-tech equipment to get the job done.

New York is the home of modern window cleaning methods, and in a city filled with towering glass skyscrapers, it’s no surprise. In 1931, the city was home to more than 3,000 window cleaners developing their trade.

Cleaning these giant buildings is no day job. It takes 4 weeks to clean all the windows in the Hearst Tower, and it takes 6 cleaners almost 4 months to clean the 80 glass walls of the Time Warner Centre!

The fastest window cleaner in the world, Terry Burrows from the UK, set a new Guinness World Record for cleaning three standard office windows (114.3cm x 114.3 cm) in just over 9 seconds! He completed this feat at the National Window Cleaning Competition in Blackpool, on 9 October 2009.

Most people clean their windows to keep them looking presentable, but actually a dirty window can be much worse than you think. Not only will natural light and heat reduce, meaning higher energy bills, but the dirt from the environment can actually degrade the glass over time, meaning they won’t last as long.

The most effective tool in a window cleaner’s kit is the squeegee, with a rubber blade for removing all water and dirt. This isn’t a modern tool though; it’s been around since the early 20th century and was first developed in Chicago.

Until scaffolding was introduced to access hard-to-reach windows, window cleaners would often simply balance on window ledges. Leather safety harness was introduced in the 20th century, around the same time as the squeegee.

Window cleaning is still one of the most dangerous jobs around, with the main risk coming from the height at which most workers carry out their trade. In 1962, four window cleaners lost their lives when the scaffold they were using collapsed. Despite this, it wasn’t until 1993 that sensible safety measures were introduced by the New York window cleaners’ union.

The newest tools at a window cleaner’s disposal are water feeder poles. These poles limit the risk even more, by allowing the workers to clean high-rise windows from the safety of the ground! Not only are they much safer, they also use no chemicals, so there are no harmful toxins making their way into the ground.

So now you know the facts, if you’d like to find out more about our distinctive window cleaning service simply book now for a quote/assessment and we’ll advise on the best window cleaning solution to suit your requirements. 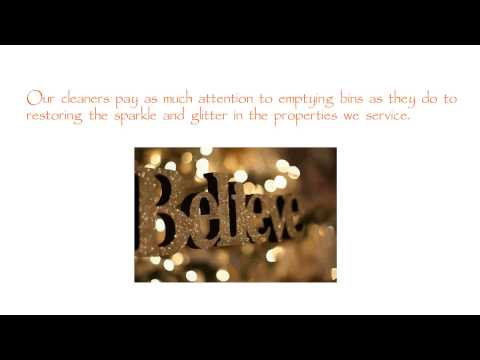 What Clients Are Saying About Us

With the coronavirus outbreak and new season around the corner, there cannot be a better time that antibacterial deep cleaning is essential to both home and workplace.

We are now providing a discounted disinfectant thorough cleaning with limited availability due to huge demand and taking bookings now. Please chat with us online (instantly), drop us an email or book online.